We’re starting out with another meme of the week: 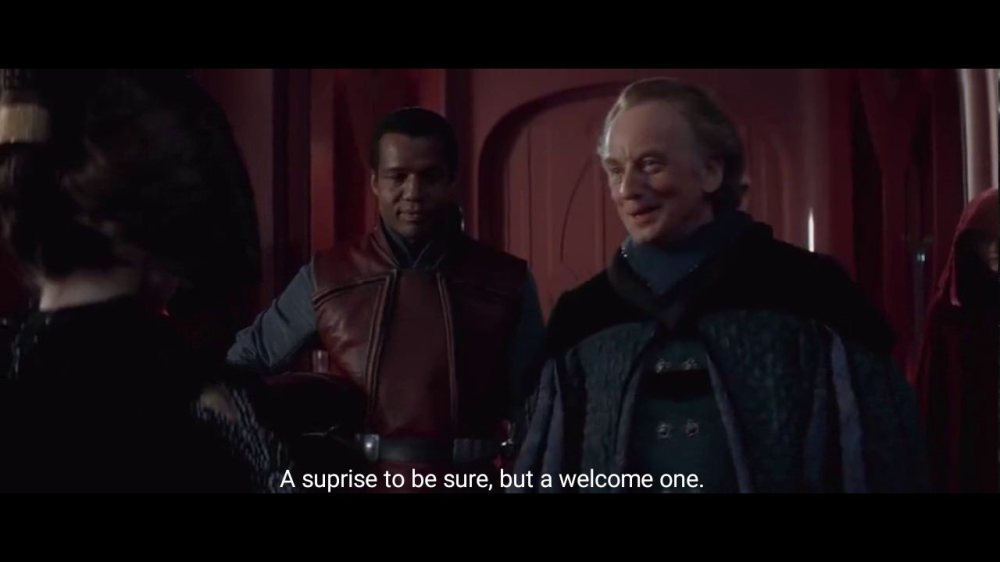 The absolute domination wasn’t the only surprise. Below is a picture of what showed on the screen at the end of the game. The scary thing is that was a the exact score of a previous USC-Fresno State game back in 2013.

Before I bore you with another conspiracy theory, I’ll get back to what really matters.

In an enjoyably short game, USC displayed a level of dominance not seen for the past season or two. It began with a shaky start where the offense failed to score much and the defense allowed scores on Stanford’s first four drives—but then shut them out from there. They held Stanford without scoring for 38 minutes while simultaneously putting up 35 unanswered points for the victory.

To give you an idea of how rare this performance was, here are some stats:

Those are the backhanded compliments of stats though. Kedon Slovis produced some truly impressive numbers in his first career start. He completed 28 of 33 (84.8%) for 377 yards and 3 TDs. Which is the:

To put that into perspective, he was about four incompletions away from the NCAA record for completion percentage. Two of those incompletes were drops by a receiver. Something else you might notice is that the previous highs were against far inferior, unranked opponents. For Slovis to come in and put up numbers that big says a lot about both him and offensive coordinator, Graham Harrell.

Slovis made some suboptimal choices, but didn’t really make any outright mistakes in decisionmaking. That’s more than one should expect out of a true freshman in their first start. He didn’t crumble under pressure and even checks downfield for a throw before taking off to run. All-in-all, the way he handled the game appeared very unfreshmanlike.

Harrell also taught the offense some new tricks. Going from the last few seasons to now, we have seen the offense go from false starts and bad snaps being a staple to drawing multiple offsides penalties from the opposing defense. It’s a hell of an improvement.

BEST: Slovis’ 39-yard deep pass that landed perfectly into Amon-Ra St. Brown’s arms despite a cornerback and safety in coverage.

GOOD: Tyler Vaughns redeemed himself by making some difficult catches after sitting out for a few dropped passes.

BAD: Allowing the Stanford offense to gain an uncomfortable number of yards on while the defense was in Cover 1.

GOOD: 8.1 yards per play for this game. For reference on how high that is, if they can maintain a similar average throughout the season, it would be the third highest average in the nation for the decade.

GOOD: Olaijah Griffin showed himself to be a great red zone defender. The true sophomore corner had some difficulties against Fresno St. with deep coverage, but has also redeemed himself

GOOD: Pulling off a seven play, 70 yard drive in the two minutes before the half.

GOOD: The USC band throwing some shade at the Stanford band, saying that they traveled to 19 countries and have never been prohibited from playing at Disneyland.

When the end of the season rolls around, we may find out that Stanford had a 1-11 kind of effort in them. Also, with more film available on the USC offensive tendencies and actual film on Slovis, teams may be able to develop a gameplan to frustrate the young quarterback in this new offense— but for now, this win looks great on paper. Beating a ranked conference team by more than three touchdowns isn’t easy and should be enjoyed.

On the other hand, more first team reps and college experience could mean that Slovis could actually improve as the season progresses. I’m not here for bold predictions so I’m going with the safe route of: “we’ll see.” Oh and you probably want me to acknowledge that Swann is gone, so there. I acknowledged it.

Ridiculous Stat of the Week #1: Slovis completed passes of 30 of more yards to four different receivers. As if there weren’t enough ridiculous Slovis stats.

Ridiculous Stat of the Week #2: Slovis completed a pass to eight different receivers…which is more than the total number of completed passes he had last week.

Ridiculous Stat of the Week #3: The defense amassing 6 pass breakups and 10 tackles for a loss.

Misleading Stat of the Week #1: USC still lost the time of possession battle this week. Luckily, it didn’t matter