I opened with a tweet for effect. I wanted it to sink in first. There was a burning mattress in New/North at UPC. Is anyone surprised?

I realize this is purely anecdotal, but during my sophomore year, some people managed to toss a mattress out of New/North. Years later, they one-up it by setting one on fire. Save that crap for West Virginia.

LAFD Sgt. said the cause of the fire was a candle in the dorm. They're unsure of how much damage but no one was in the room when it started.

But it seems, according to my ole’ comm-friendly school, there was no one in the room when the fire started. At least this time it didn’t seem intentional.

Motive or not, countless weird and wild things have happened in that place. Feel free to leave your New/North stories in the comments. The legend continues… 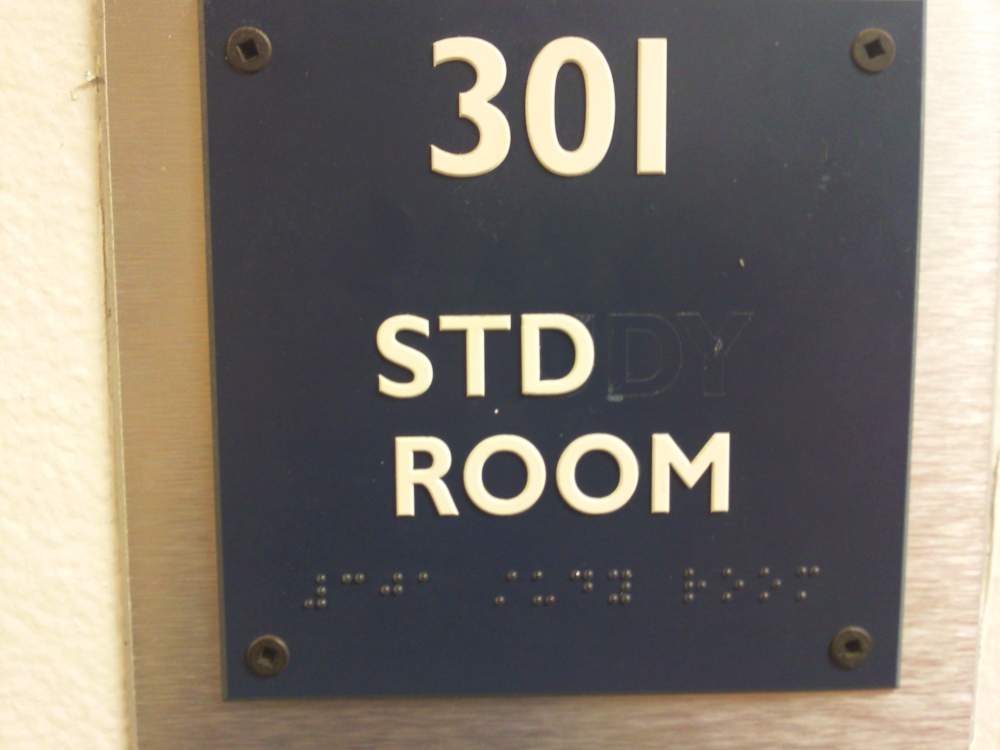