Kubo and the Two Strings

I was busy prepping to leave the country and was busy catching up on everything after I got back. As a result, I have not published any movie reviews in a while, so I hope no one was sitting on their Netscape Navigator hitting the reload button. What’s that? You’ve all moved onto Internet Explorer and it’s called a refresh button? Yes, as the resident Slowpoke, I am now about to give you new stuff about old things. Here are mini reviews on all the movies I watched between Finding Dory and Kubo:

Warcraft– Pretty good, but critically panned for what I perceive to be shallow reason. Could’ve and should’ve been longer to make cuts less awkward.It was made with care.

The Shallows– Summer movie for the shark obsessed. Small cast, low budget. Not terrible, not great. Pretty decent considering how cheaply it was made (Estimated $17 million).

Star Trek Beyond– I feel like since the reboot series started, each one has been getting worse. They haven’t gotten to the point of bad yet and they’ve got some watch value. However, if the trend continues, the next one will be a waste of money.

Suicide Squad– Terrible movie. I actually opted out of reviewing it rather than just being a time constraint.

Now that your trailers are over, time for the feature film.

Kubo was an intelligently made film that somehow maintained a PG rating in this day and age. It can get dark at times, so don’t go running to take your kids just yet. You should be the judge of whether your kid is mature enough…unless he/she is 20 years old. At that point it might be time to let them screen what movies they watch on their own. Just a suggestion.

One aspect of the intelligence was the quick, snarky remarks tossed back and forth by the characters. The movie had more quips than one of my posts. Again, I’ll let you be the judge on what that means.

From a cinematography standpoint, it viewed like a pop-up book. I mean that in the best way possible. 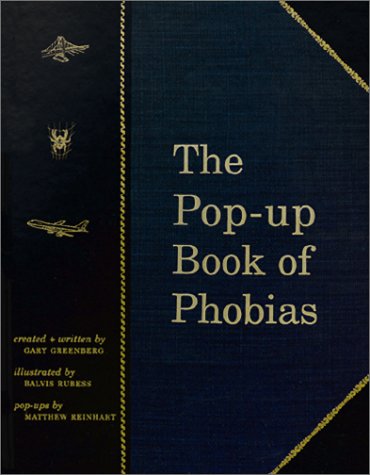 So not like that one. Yeah, I’m not letting you be the judge this time. What I actually meant is that the film was very artfully done and visually appealing.

While mostly well done, the film does harp on some of the same corny refrains that family movies like to do. Despite pushing these good ‘ole values, they somehow gave quite a dubious message at the end. Staying true to my no spoiler effort, I can’t really say much more than that.

The ADA and PETA can probably collaborate on a class-action lawsuit against Kubo and friends. Watch it and you’ll see.